Deal Or No Deal

Play In Your Browser Now

The hit TV game show where you try to find $1,000,000 that's hidden among 26 briefcases. With a mix of guts and good luck you can beat the bankers at their own game. No trivia, no hoops to literally or metaphorically jump through - just one question: Deal, or no deal? Do you think you have what it takes to make the best deal or will you be left with $1? Test your intestinal fortitude, gumption, and risk-taking skills now!

In this online version of the game, you start in San Francisco and the winnings of your first day are used to enter into other Deal Or No Deal tournaments throughout the world. Go on to play Deal Or No Deal Games in New York, Paris, and major cities across the globe. Can you take the right risks and make the right decisions to recoup the virtual game's entrance fee? Can you make it all the way around the world?

Originally a Dutch show, Deal Or No Deal took America by storm in 2005, becoming one of the most popular game shows virtually overnight. Since the first season in, the game and show has continued to adapt and grow in popularity. With a revival in 2018, Deal Or No Deal again became a popular exciting game show that pits a banker against the pits in your stomach as you mull their offer over.

How to play Deal or No Deal

When the game begins, you pick one of 26 cases. Inside each case is a placard that indicates the worth of the case, ranging between $.01 and $1,000,000 (or other dollar amounts ranging from small to large proportionally). You're at least guaranteed to walk away with the amount in that case. You then have the first of a possible eight rounds to either keep the case with the dollar amount you selected or sell it without knowing what's inside to the Banker.

You select cases to open and display the dollar amount. By virtue of the process of elimination, the supposed value of your case will go up or down. At the end of the round, with all six cases revealed, the Banker makes you an offer for your case. You have the option to say 'deal' or 'no deal'.

How many cases per round, how many rounds?

There are 8 rounds in Deal or No Deal, in each, you select fewer and fewer briefcases until you either take the deal with the banker or choose which of the two remaining cases you want.

Deal or No Deal Strategy

In this online game, you pay entranced fees into Deal or No Deal games across the world so your goal is to at least recoup the entrance fee and to hopefully build it up with each turn. So you want to go into each game with some general strategies.

The skill of the game doesn't involve the picking of random briefcases, after all, that's, random. The strategy and skill is understanding what your risk tolerance is for each round and when the Banker makes you an offer you can't refuse, you pounce on it. Stick to the risk aversion you're comfortable with and use that as your strategic center-point.

At its core, this is a two-player game: you pick cases and the Banker tries to minimize losses. Understand the Banker's perspective: they know you likely didn't pick a valuable case and the odds of that showing through the process of elimination goes up and up each round. Therefore, their goal is to keep you playing as many rounds as possible while spending the least amount of money.

Bet that you didn't pick a good case

At the beginning of the game, you get to choose three cases that all provide either cash towards your winnings or specific power-ups. Use these power-ups only when you need to. Power-ups allow you to undo, get free admission into Deal or No Deal games, and many more.

Each game costs money out of your winnings to participate in. Balance your risk to at least cover what the entrance fee was. Keep in mind the higher the fee, the higher the payout.

Deal Or No Deal Best Videos

We love Deal Or No Deal - It's all excitement with no downtime and this version of the game allows you to create a profile and grow your winnings over time and compete with other players for high scores. The only thing we enjoy more than playing Deal Or No Deal is watching it. We've collected some of our favorite Deal Or No Deal videos to check out. If you like watching and playing as much as we do, you'll love these videos!

Official Pages Of Deal Or No Deal

Deal Or No Deal is back! Check out some of these official pages for up to the date information on the game. 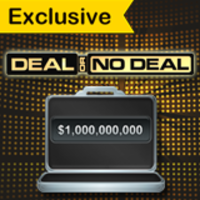 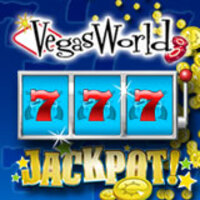 Deal Or No Deal
Welcome to Deal or No Deal, the classic hit TV game show! 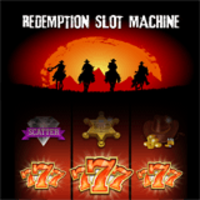 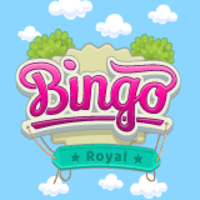 Bingo Royal
Want to try your luck and skills 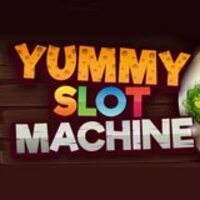 Yummy Slot Machine
Want to try your luck on the Slots? 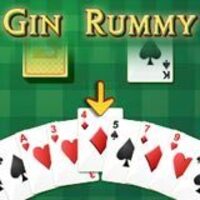 Gin Rummy
Prove your skills and beat your opponent 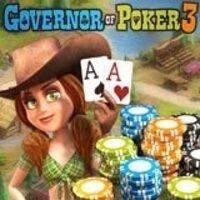 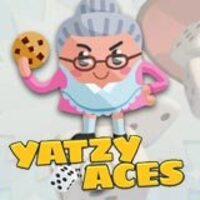 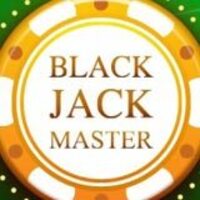 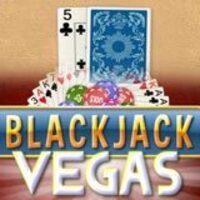 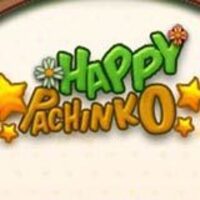 Happy Pachinko
Hit all numbers to get the highscore